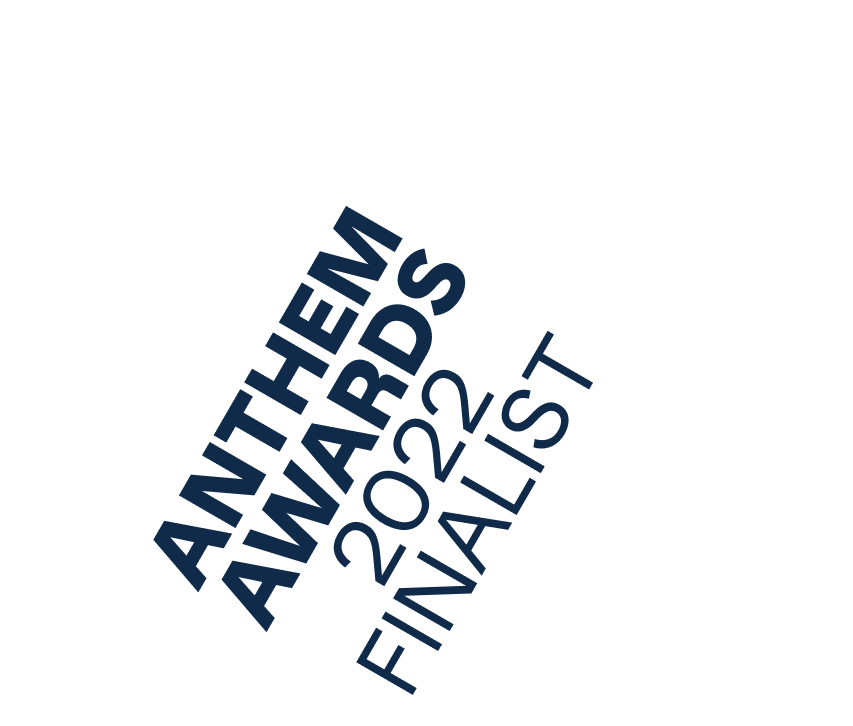 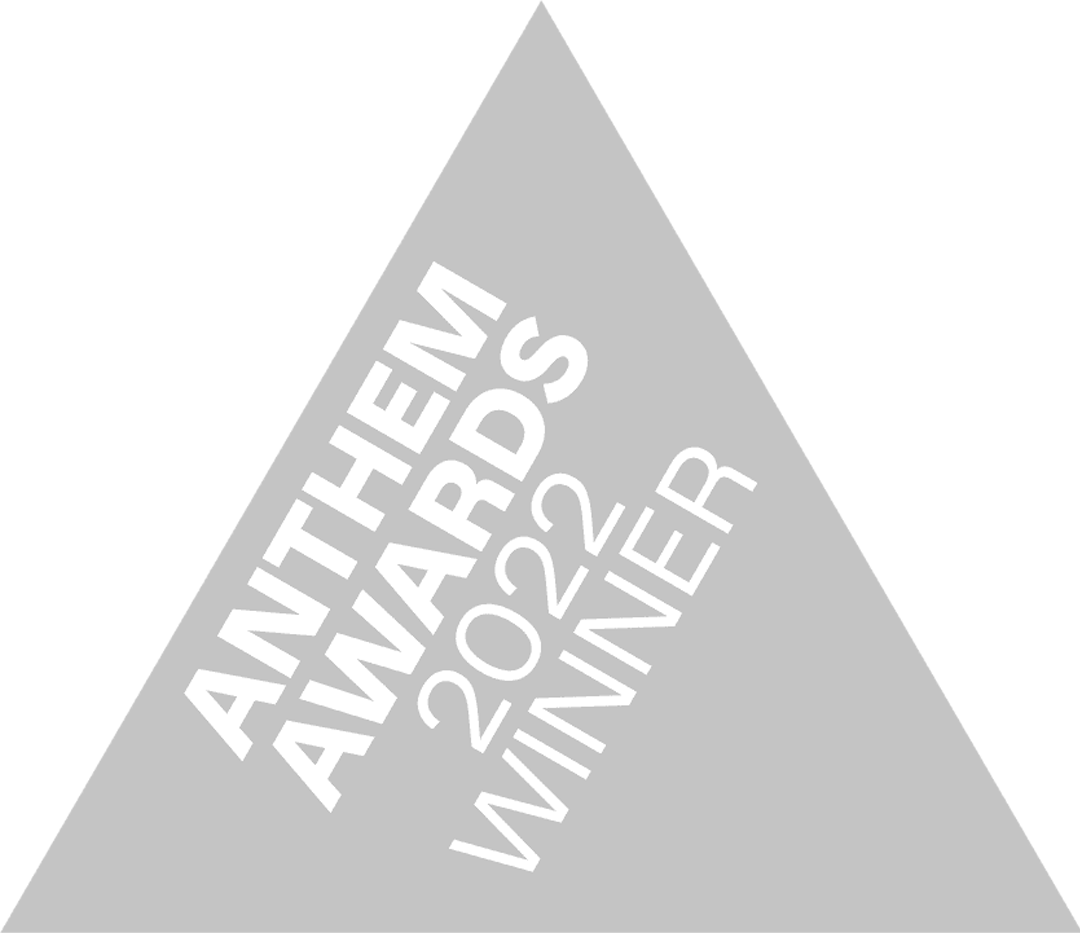 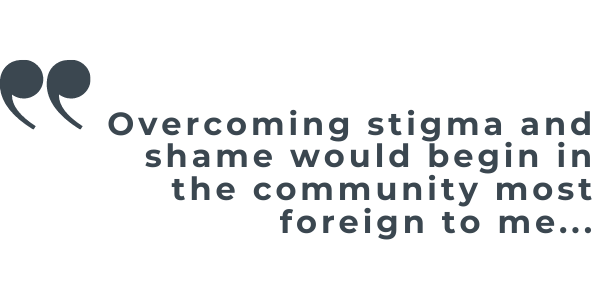 Upfront and out loud. As host and producer of pozcast, James Watson thrives when he’s visible and out in front sharing stories of resilience and resolve. At ease (even content) with his HIV status on display for the world to see, he considers his HIV status a badge of honour. James recognizes his position as privileged, but explains he has arrived at a place in his life where he is, “resilient because of it, not in spite of it.”

But it wasn’t always this way.

Like many long-term survivors, James’ HIV diagnosis in 1995 was devasting. Scared, broken and isolated, he never imagined a life disrupted by the layers of stigma that typically accompany an HIV positive diagnosis. Seeing a path back to a fulfilling life was dim.

James’ road back to restoring himself, would unexpectedly begin inside the HIV community he’d known little about. The group valued his experiences as a person living with HIV and would open many doors. In 2006, James took on the role of peer researcher in a housing and health community-based research (CBR). This, he says, saved his life.

Having lived with HIV for over 25 years, today as an investigator on multiple national studies James applies his expertise to mentor, support and train people living with HIV to work as peer researchers. He understood early on that lived experience was (and is) expertise – and continues to use it to engage others, bolstering his own confidence and propel his life’s work.

But his greatest passion is asking questions and digging for meaning in pursuit of social justice. For James, people living with HIV – regardless of race, ethnicity, gender, culture or any other social construct – sharing life experience is profound and essential. So pozcast is a natural platform for his voice, where he explores the power of shared stories, welcoming others who want to add their voice to the arena of public discussion and debate.

Underscoring real life stories of courage, resiliency and resolve, pozcast is peer-to-peer and powerful. Like the community that transformed his life, James’ hope is that pozcast has the same effect.

We love hearing from listeners so drop us a line – whether you’re interested being a guest on the show, or have any comments, questions or ideas for new episodes please email pozcasts4u@gmail.com.